GIP AG / Change in the Supervisory Board

After a long time, there is a change in an important position at GIP - after more than 20 years, Daniela Dalsasso-Semler takes over from Reinhold Ziegler as Chairman of the Supervisory Board. We interviewed both of them. The result is this article about the importance of cooperation, about individual competencies and personal stories as well as a nostalgic look into the past and an exciting outlook on what is coming now. 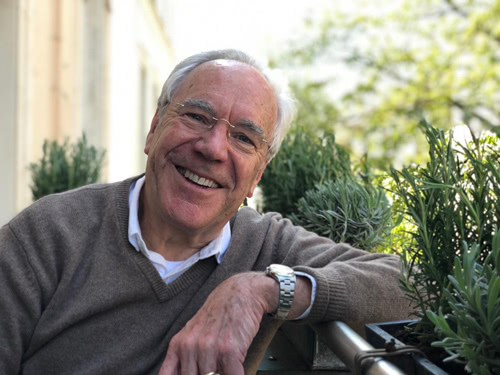 The Supervisory Board consists of Ms. Dalsasso-Semler with her expertise in labor law and Mr. Ziegler, who as a banker maps the financial aspects, as well as graduate engineer and management consultant Dr. Hugo Blaum, who focuses on technology and management, and Dirk Reifenhäuser, a proven sales professional and entrepreneur in the field of digital commerce. Furthermore, the Supervisory Board is advised and supported by the Honorary Chairman Prof. Dr. Peter Beckmann. Prof. Dr. Beckmann has known GIP AG since its foundation in 1992 as GIP Gesellschaft für Industriephysik mbH, when GIP cooperated with his Chair of Theoretical Physics in the field of nonlinear dynamics and analysis. This cooperation resulted in some very successful PhDs. After the transformation to a stock corporation, he took over the position of a supervisory board member at GIP AG. After making way for Dr. Hugo Blaum, he continues to support GIP to this day as Honorary Chairman of the Supervisory Board, not only on scientific issues, but also on the corporate law aspects of conducting and taking minutes of Supervisory Board meetings.

Mr. Ziegler already accompanied GIP when it was still in its infancy. As a banker at Deutsche Bank, he got to know Dr. Reifenhäuser and with him GIP and decided to play a major role in the development of GIP, which was still very small at the time. To this day, he is most impressed by the company's growth: in his opinion, this has been "solid, cautious and targeted" and the development in terms of content has been phenomenal - today, GIP is playing in the "league of the big boys". Mr. Ziegler experienced a lot of dynamism at a young age - as a Tyrolean growing up in Belgium, later studying economics and business administration in Switzerland and working in Paris - he took this with him as a basic value for his later work. At Deutsche Bank, he was never given tasks that worked from the outset; rather, he was always developing something new and thus sees a dynamic phenomenon in his profession. In this respect, he was very pleased to be able to accompany the development of GIP and to support the Management Board in this.

Nevertheless, he is convinced that after more than 20 years one has to think about a change of baton and needs "fresh blood". For him, it is very important to pass on his experience to the next generation in good time in a moving world. In his position as Vice Chairman of the Supervisory Board, he wants to actively continue to contribute the knowledge he has gained over the past 21 years. 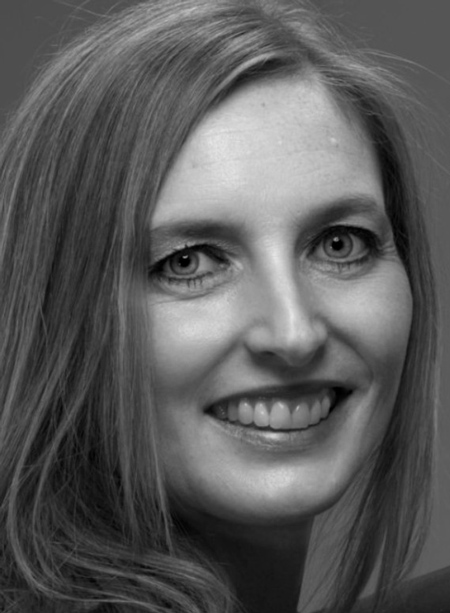 He sees the best conditions for the change from his previous deputy, Ms. Dalsasso-Semler, to Chairwoman, and in his opinion the fresh wind will move the company forward. For her, it is also the togetherness and trust within the Supervisory Board that will benefit the company's interests.
Her background as a labor law attorney and mediator makes her ideally suited to build on Prof. Dr. Beckmann's excellent groundwork as Chairwoman and lawyer. Until now, he has organized the Supervisory Board's work on behalf of Mr. Ziegler, in compliance with all the requirements of stock corporation law. In particular, Ms. Dalsasso-Semler will bring her experience as a mediator to bear in chairing meetings and communicating with the Executive Board, but will also support the Executive Board in resolving the human conflicts that all too often arise. She is keen to enrich the new Supervisory Board constellation with her expertise and professionalism and to successfully complete the generational change. "We are a very harmonious group and it's nice that we have different backgrounds and everyone can bring something from their division to contribute to business decisions from different perspectives."
Since Ms. Dalsasso-Semler is only 44 years old, she could serve for the next 20 years, as Mr. Ziegler did before her. Ms. Dalsasso-Semler joined GIP more than 15 years ago, when the space was still near People's Park. She worked as a lawyer in the same building and through labor law they got to know each other better and better - until Dr. Reifenhäuser approached her about becoming a member of the Supervisory Board. "Through my previous work for GIP, I am already very familiar with the company and know it well."

The fact that positions on supervisory boards are male-dominated does not intimidate her. As a mother of two children, she personally finds it easy to reconcile family and career. "Of course, everyone has to decide individually whether they want to do that themselves and whether they can. In the end, it's also a question of organization and having people who can provide assistance. Just because you now hold a certain position doesn't mean you can't have a family.

In any case, both Ms. Dalsasso-Semler and Mr. Ziegler are in good spirits for the future. "Due to the current situation, our Supervisory Board meetings are held by conference call and we also managed the first virtual Annual General Meeting very well. Nevertheless, I am looking forward to when the meetings take place in person again. That will be something different!", says Ms. Dalsasso-Semler. Mr. Ziegler adds, "You don't settle the important things in life by reading documents, but by working in an atmosphere of trust with the players you work with."

The Q-Battery - intelligent storage systems for the Quantum Grid

Dr. Bernd Reifenhäuser invited to the ZIRP's AI board