With this technology, it is now possible to virtualize and highly dynamically segment power networks. In particular, this technology allows virtual overlay networks to be realized for packet-based power transmission on standard power networks. Then a quantum grid based on standard power grids that is divided into cells can be formed. These cells can exchange power with each other on a packet basis using the virtual QBar technology. A particular advantage of this cell-based Quantum Grid is the firewall function, which prevents a large-scale spread of a blackout and at the same time offers the possibility of operating individual cells in island mode and then interconnecting them again to form an overall grid without the usual problems of "black start". 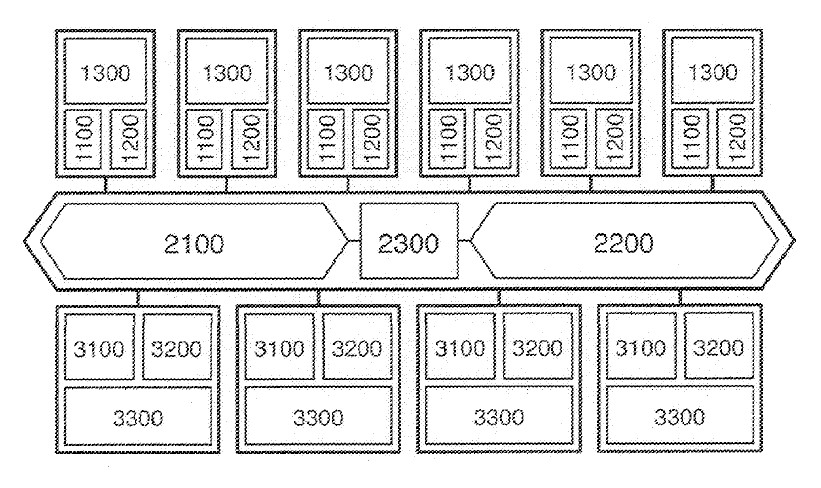